The biggest joke one comes across once in a while is that the Indian Education System is a good, student friendly board. 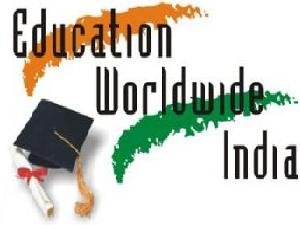 And I am not just saying this due to my being a student, there are several surveys conducted which act as proofs of my above statements. In 2006, 5,857 students — or 16 a day — committed suicide across India due to exam stress and educational pressure. And these are just the official figures. [Source:ToI]. A study (conducted 10 years back) had found that 16 per cent of Mumbai students were depressed;that is 2 per cent more than the students in Boston and please don’t expect me to believe that nearly all of them suffer from social and economic issues. Today, 10 years later, researchers say things could be worse. Statistics show that India has the highest suicide rate in the world and of these a whopping 40% are in the adolescent age group [Source: CNN-IBN Report, Jan 13 2010].  The motive when students kill themselves is invariably academic pressure – this accounts for 99 per cent suicides in the age group 12-18 – but psychiatrists sought to assess why the trend has risen of late and put it down to three reasons: deprivation of sunshine, exam results, and the copycat syndrome. And then we speculate why is our talent not being able to show any results and where have the “Ideal Indian Students” disappeared.

They are in your very own system. But they are struggling to make it big. All the focus and attention is on solving the exam scheduled for the next day, and not the exam which he/she will have to face every day for the next 40 years. There is a thin line between learning and being educated. And sadly, our education system is based on the wrong side of that line. As said in 3 Idiots (a popular Hindi Movie), One cannot expect a child to be a pressure cooker. He is simply human and can only do humane things. Instead of force feeding useless stuff into the child, give the child some useful knowledge and that child will turn into a useful entrepreneur or a scientist or the next Mukesh Ambani for the country. Balance education and implementation. Learning something is of no use until it can be done in the real world and applied in the day to day life. 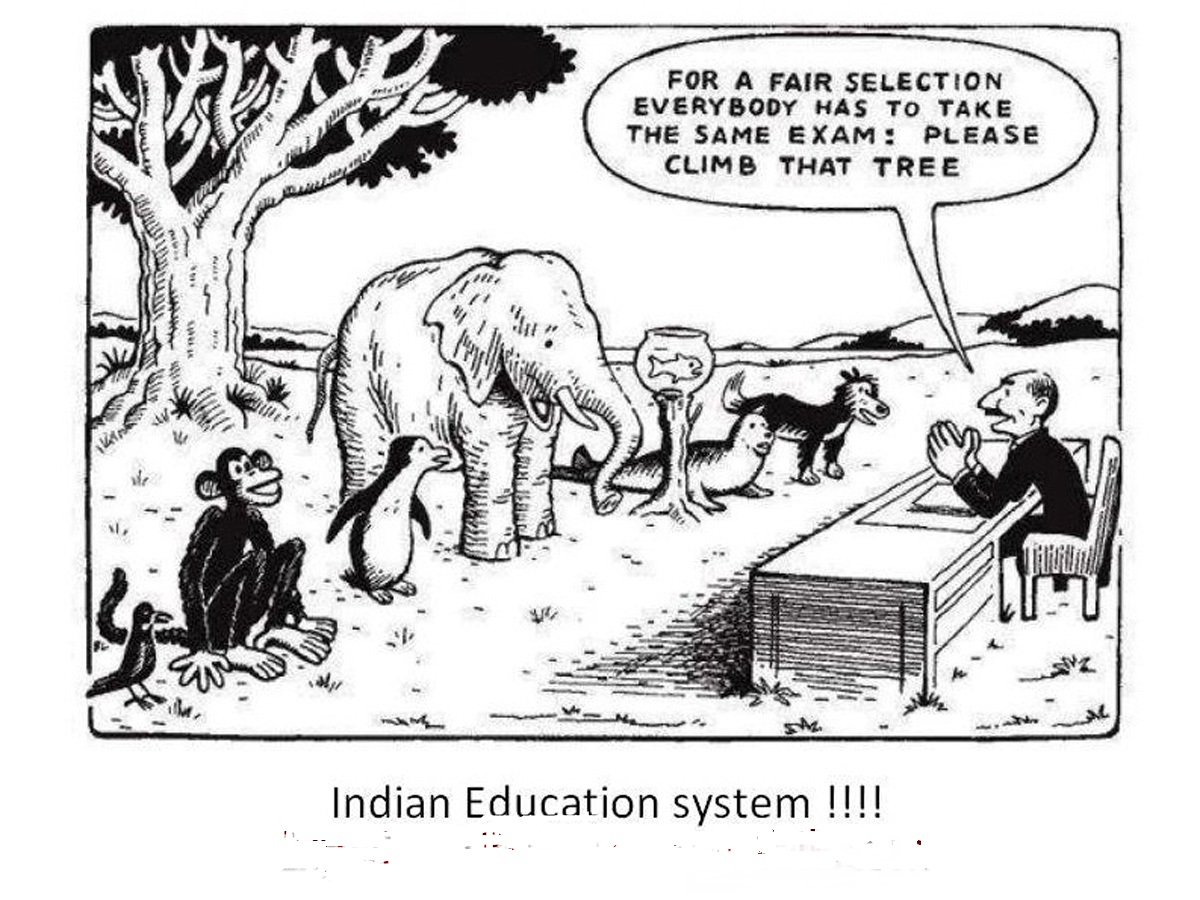 We Indians often boast of having a “comparatively” better education system than that in the USA or the UK. We say that the Indian mind can calculate 17*17 mentally while an American mind may need a calculator for the same. But honestly, is that how low we peg ourselves? In this world, where nearly 70% of the world uses smartphones, I see no problem for one to take out a phone and do the calculation and pen  down the answer. We think that knowing every part and every detail of every thing in the world will make us intelligent, but fortunately, Larry Page and Sergey Brin have made an amazing internet website called “Google” which can find possibly anything about the world and beyond for you.

The solution lies in the fact that we need to move out of the mindset that ‘by-hearting’ is learning. It isn’t for the modern world because this world changes practically every second and nearly every second something in our textbooks is defied and something new is created/invented/discovered. We need a practical system and not a theoretical system.

This week, I have decided to devote the entire week to the Indian Education System and what needs to be done to make it “student friendly” and “good”. The thing to be concerned about now is : “Why doesn’t an Indian university feature even in the top 200 Universities in the world”.

This country deserves change more than ever before as we lie on the doorstep of being an economic and strategic superpower. As the youth becomes more active in politics, it has become increasingly necessary for youth voices to air their opinions. My blog presents one such voice. Facebook : https://www.facebook.com/tanay Twitter Username : @tanay2110 Email: [email protected]om