Recently, a humorous photo is doing the rounds on Facebook which says, “I went to a fish market and shouted, ‘What is this? A classroom?’, thereby maintaining the balance of the Universe. ” Hilarious, but also something to learn from.

Everything in the world needs to be balanced. Neither is too much of anything good, neither is too little. Too many cooks spoil the broth and very few cooks will take too long to make the broth. So what is it that we need? The answer is in between, we need the thing which lies between both the probable options, we need a proper balance.

The same ideology also applies to us. We cannot expect things to be done for us if we do not do anything for the world. Only those people get something from this pool called the world, who give it something. The more we give, the more we get. In India, the problem lies in the fact that most of us want to ‘get’, but we don’t want to ‘give’.  Basically, we need to fulfill our duties to expect any rights.

The 2009 Lok Sabha polls saw a voter turnout of 58.19%. This was nearly 3% down from the 1989 Lok Sabha polls which saw a voter turnout of 61.98%. And to blame the extremely poor or the elite class would be an incorrect thing. The elite class make up only 7-9% of India’s total population, and the poor only 20%. So the major problem was within us, the middle class. So this shows the complete lack of responsibility we have shown. Voting is a fundamental duty in India, and even the Constitution says that duties and rights go hand in hand. So, without fulfilling your duties, do not expect to enjoy your rights.

Now many will argue that each party is worse than the other and all are corrupt and we return back to the Uncle Cynic issue. However, there was a rejection option before and from now onwards, there will also be a Right to Reject, which states that below all the options, there will be a NOTA option – None of the Above. So, if you do not like any of the candidates or the parties, give your vote as NOTA and voice your choice. But VOTE! Fulfill your duties to enjoy your rights.

Given below are the duties of the Indian Citizen: 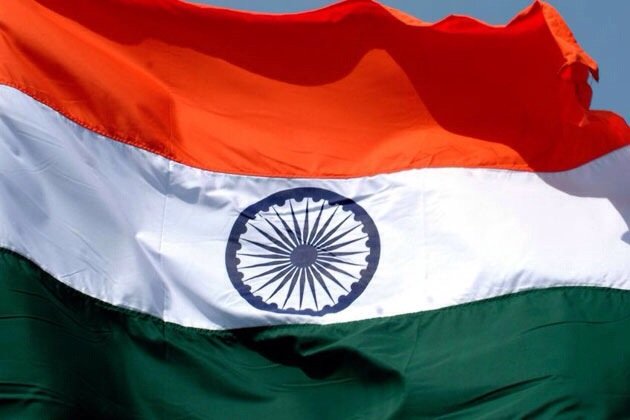