Products and brands have a life-cycle and a fixed life period. Commonly this cycle progresses as development, introduction, growth, maturity, decline and eventually death and disappearance. The pioneer of mosquito repellents in India, the Tortoise brand (popularly called ‘Kachchua Chaap’) is still famous but dead. The toothpaste ‘Promise’ is now mostly given in small bathroom packs in hotels. Ambassador car is a dead brand that is being artificially sustained. The first low-cost one-rupee pen in India, Comfort, is dead. The first famous courier service in India, Skypak, is now into other businesses or exists in other forms. The original Nokia ‘unbreakable’ phones are now hardly visible and have been replaced by low cost, high performance smartphones. Across the world brands and products have been killed by businesses either because they have outlived their purpose and value proposition or they couldn’t survive innovations and competition.

India became independent in 1947 but there is still no reason to believe we have freedom.The British left and the Indian National Congress party replaced them. Ever since, it has been downhill. The tragic fact is that for a vast country like ours we borrowed a parliamentary system of a tiny island. We borrowed from the US Constitution but borrowed the workings of a small island. A terrible lack of vision! In the US there are no ‘ceremonial’ offices. The US too had many political parties in the beginning. The Whig Party, The Federalist Party, The Democratic-Republican party and the Independents. Most of the Presidents initially came from these parties or were independents. After about 60 years of the US independence these parties disappeared and then came the Republican and Democratic parties as we know today. If one looks up US politics they too have a whole lot of regional parties but at the national level two parties dominate the law-making and governance. After 65 years we must finally accept that the Congress in India needs to die. When the Nixon hearings were conducted, the Senate committee comprised members of both parties which finally led to his resignation because of the US Supreme Court. In India, the Congress is capable of even turning a Joint Parliamentary Committee into a scam. For the last 3 years, the Parliament is experiencing the most unproductive time because of constant Congress scams, shams and policy paralysis… in fact, they do not even have a vision for India. 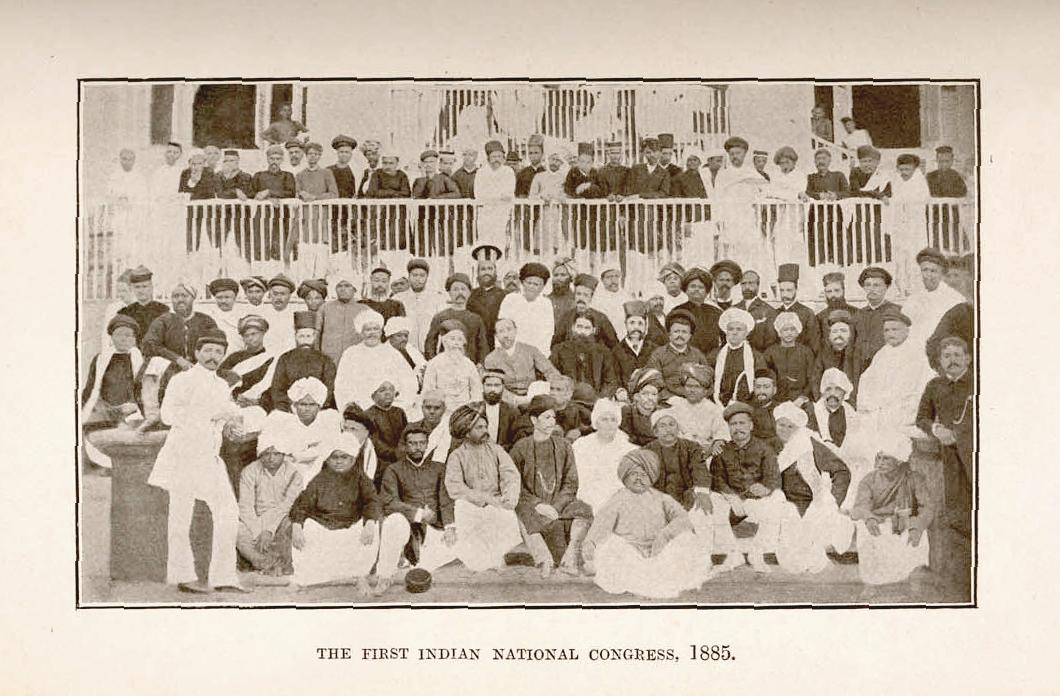